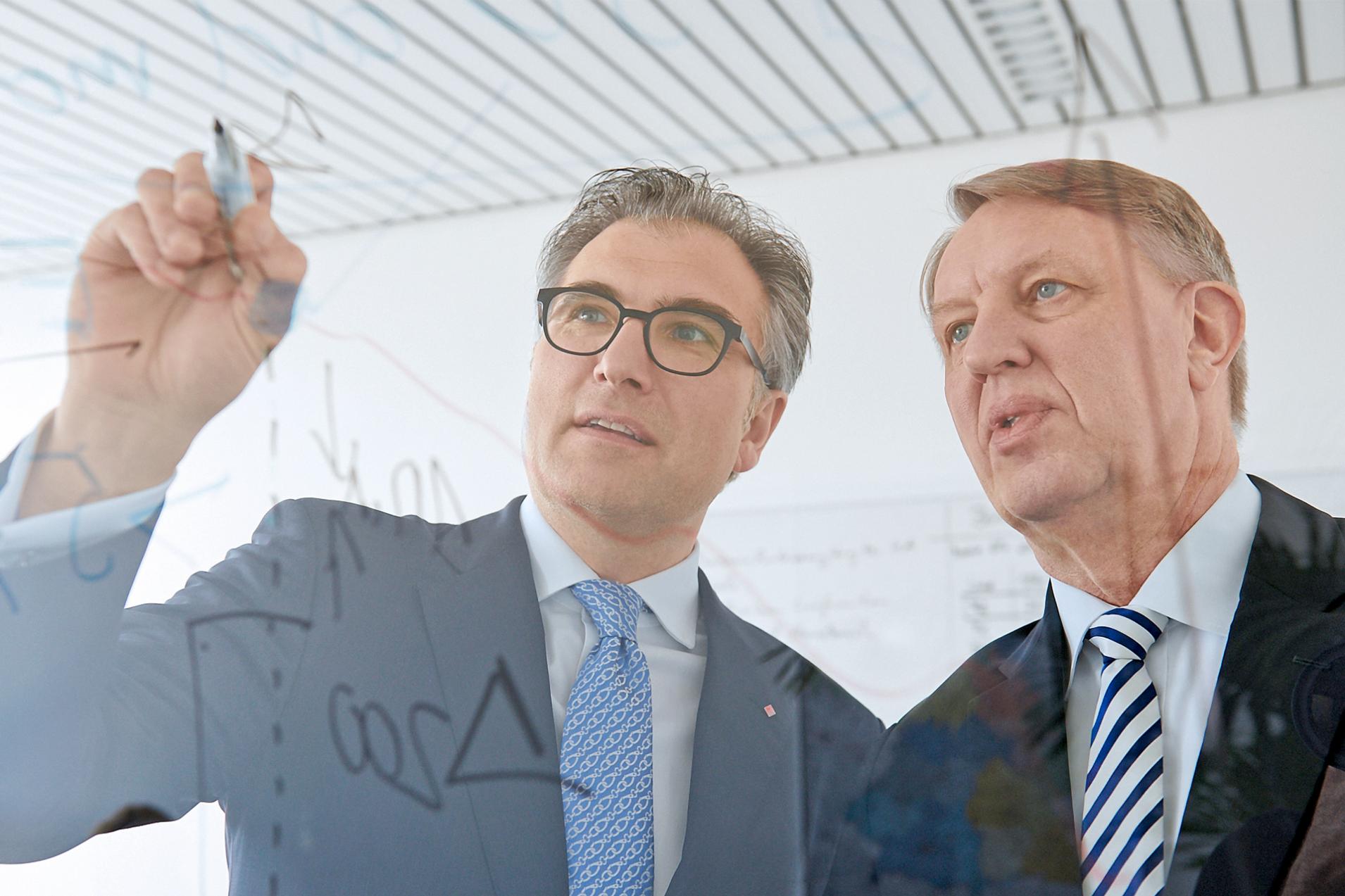 The information contained on the following websites is intended exclusively for persons who have their residence and habitual abode in the Federal Republic of Germany or the Grand Duchy of Luxembourg. The websites and the information contained therein do not constitute, either in the Federal Republic of Germany or in any other country, an offer to sell or a solicitation to purchase securities of Hörmann Industries GmbH to any person, in particular if such an offer or solicitation is prohibited or not approved. Users of this website are requested to inform themselves about such restrictions and to comply with them. An investment decision regarding the bearer bonds of Hörmann Industries GmbH must be made exclusively on the basis of the securities prospectus published on this page under the section "Financial Publications".

By pressing the "Accept" button, you confirm that you have fully read this notice regarding the information on the following websites and that you are domiciled and habitually resident in Germany or Luxembourg and that you will not distribute the information contained on these websites outside the Federal Republic of Germany and the Grand Duchy of Luxembourg.
For security reasons, the JavaScript function and cookies of your browser must be activated.