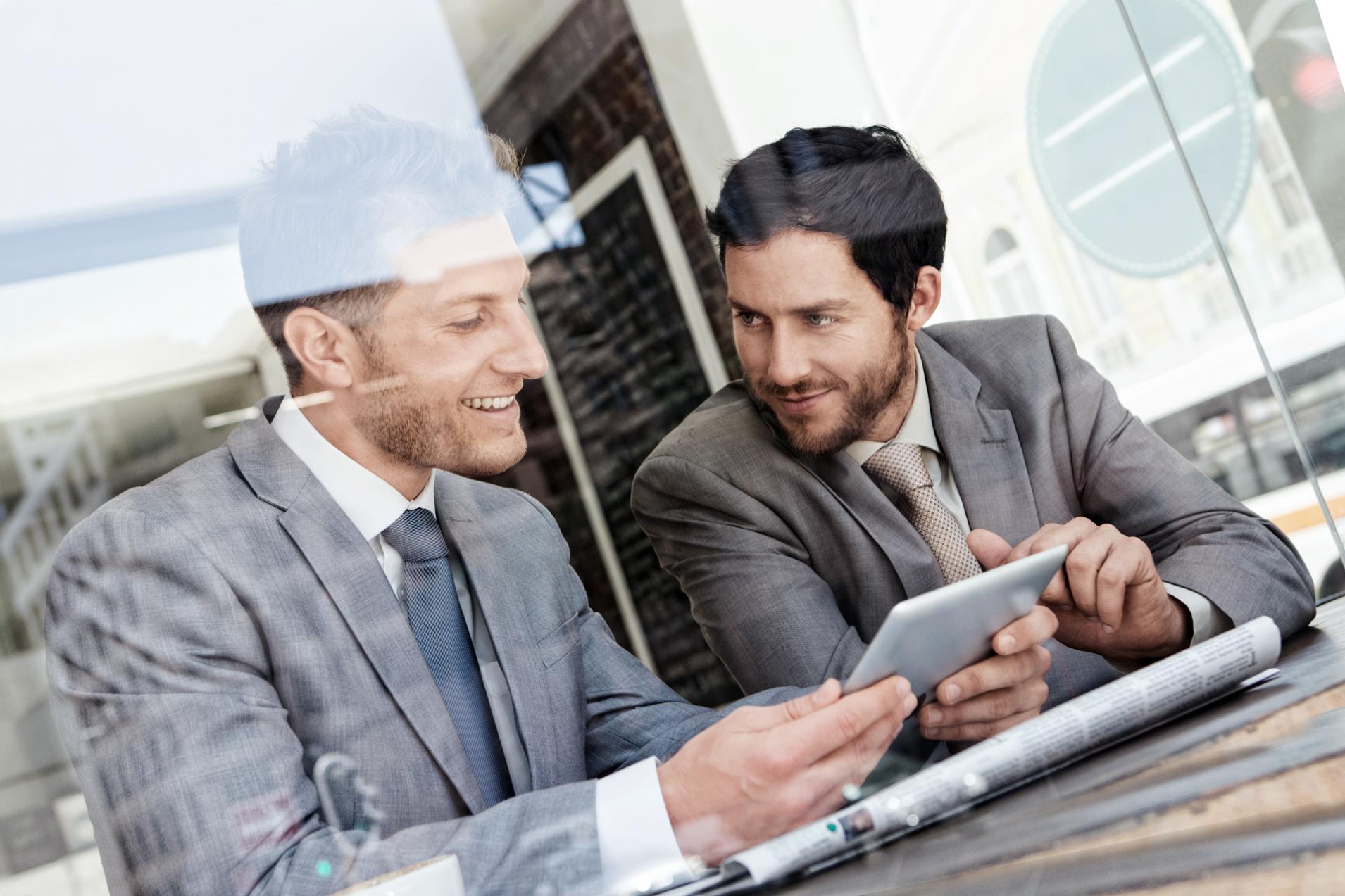 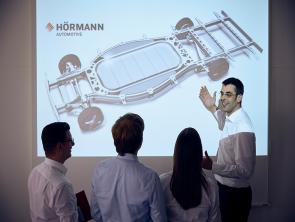 The new integral chassis concept for lightweight commercial vehicles from HÖRMANN Automotive GmbH features an oval topology reminiscent of a nut or a tortoise, making it safe and yet light at the same time for its application protecting the energy storage unit. In terms of manufacturing technology, the concept builds on the findings of the Technical University of Darmstadt’s Collaborative Research Centre (SFB) 666, a project dealing with integral sheet metal design with higher-order bifurcations and the development, production and analysis of such products. This uses the technologies developed as part of the project in a vehicle manufacturing application for the future of urban delivery logistics. It uses the bifurcated sheet structures to implement new mechanisms for protecting energy storage units in vehicles with alternative drive systems. 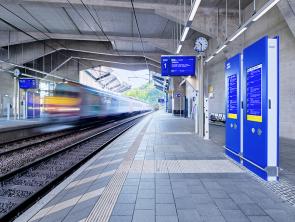 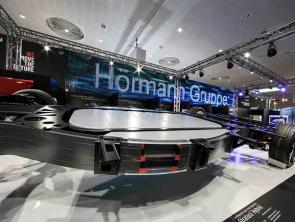 HÖRMANN Group is demonstrating the synergies created by its capabilities – particularly its Automotive and Engineering divisions – at the 2018 IAA Commercial Vehicle Show. The innovative integral chassis concept, which HÖRMANN Group is showcasing for the first time, is designed specifically to be used with alternative drive systems and pursues a lightweight structural approach that reflects the cost sensitivity of the transport industry in particular, as well as the vehicle design requirements of electric light commercial vehicles. 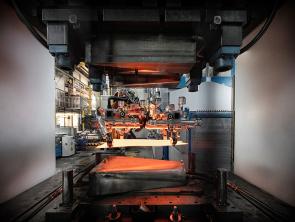 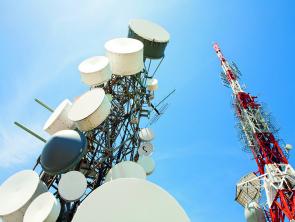 HÖRMANN Industries GmbH (corporate bond, German Securities Code Number (WKN): A2AAZG) has presented its preliminary figures for the past financial year. The group, which incorporates the operating subsidiaries of the HÖRMANN Group and had an average of 2,825 employees in the 2017 financial year, generated consolidated sales of EUR 521.9 million (previous year: EUR 464.6 million) and EBIT of around EUR 14.9 million (previous year: EUR 16.9 million). Consolidated income after interest and taxes amounted to around EUR 9.1 million (previous year: EUR 11.2 million). This meant the Group exceeded its sales and earnings forecasts for the 2017 financial year of EUR 510 million and EUR 13 million, respectively. HÖRMANN Industries benefited from the positive macroeconomic conditions and the resulting healthy order situation. 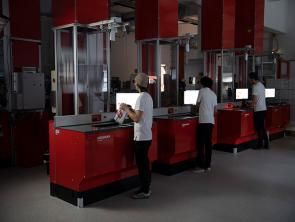 HÖRMANN Logistik consolidates all AutoStore activities in one centre of excellence

To make more targeted and effective use of the rapid growth of our AutoStore business, the AutoStore centre of excellence was established in January 2018. This combines all activities relating to sales, marketing and implementation.