This year, HÖRMANN Vehicle Engineering’s branch in Dessau is celebrating its tenth anniversary. The branch, then named Voith Engineering Services GmbH, was established in Dessau, historically a hub for the manufacture of rolling stock, on 1 October 2010. When it was first set up, the team consisted of a total of ten employees. There are currently 16 engineers and technicians working at the site.

Their areas of responsibility include mechanical development, design and technical analysis of rolling stock and its assemblies, implemented for regional, national and international clients, sometimes across multiple locations.

Among the first major projects at the Dessau site were the TW 3000 light rail vehicle, developed for Leipzig-based tram manufacturer HeiterBlick from 2011 onwards and designed for use on the ÜSTRA network in Hanover. Its services included the complete mechanical development of the bodyshell, driver’s cab, interior and exterior, as well as technical analysis. The last of the 153 TW 3000 trams entered service in August 2020.

The development of a drive module and a battery module for converting a VT642 to an EcoTrain for DB Regio represented a contribution to sustainability in rolling stock production. Retrofitting this new hybrid drive system to the train allowed significant reductions in emissions and noise.

An innovative vehicle was developed at the Dessau site in 2017 for RAlpin AG, the operator of ‘rolling highways’ (RoLa) in Switzerland. This new vehicle for the RoLa 2020 project is an articulated train for carrying entire trucks via combined transport. The articulated train is due to be used mainly in Europe (Switzerland, Austria, Germany and Italy).

Branch manager Marcel Burkat thinks that the outlook for the next few years at the Dessau site is good in spite of the current coronavirus situation. The branch offers prospective engineers and technicians the opportunity to work on innovative and sustainable issues as part of degree dissertations or work placements. This year, for example, two graduates of the Anhalt University of Applied Sciences joined the team after completing their studies. 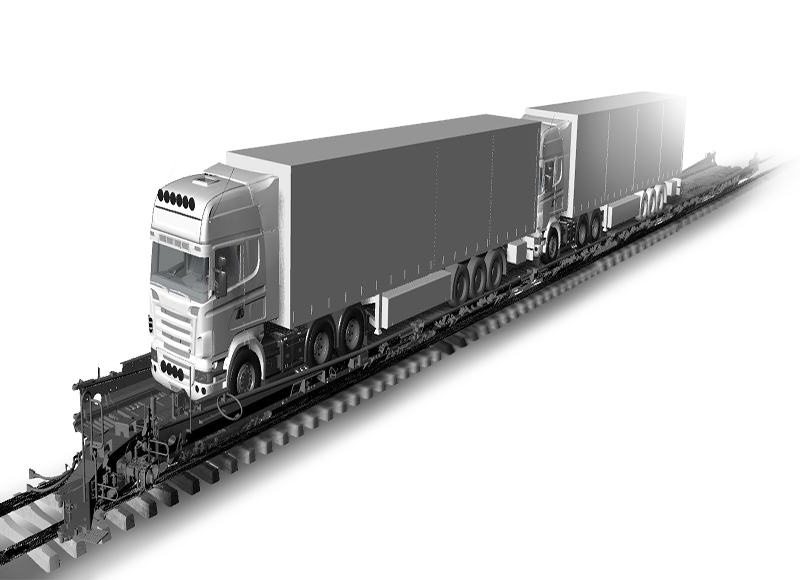